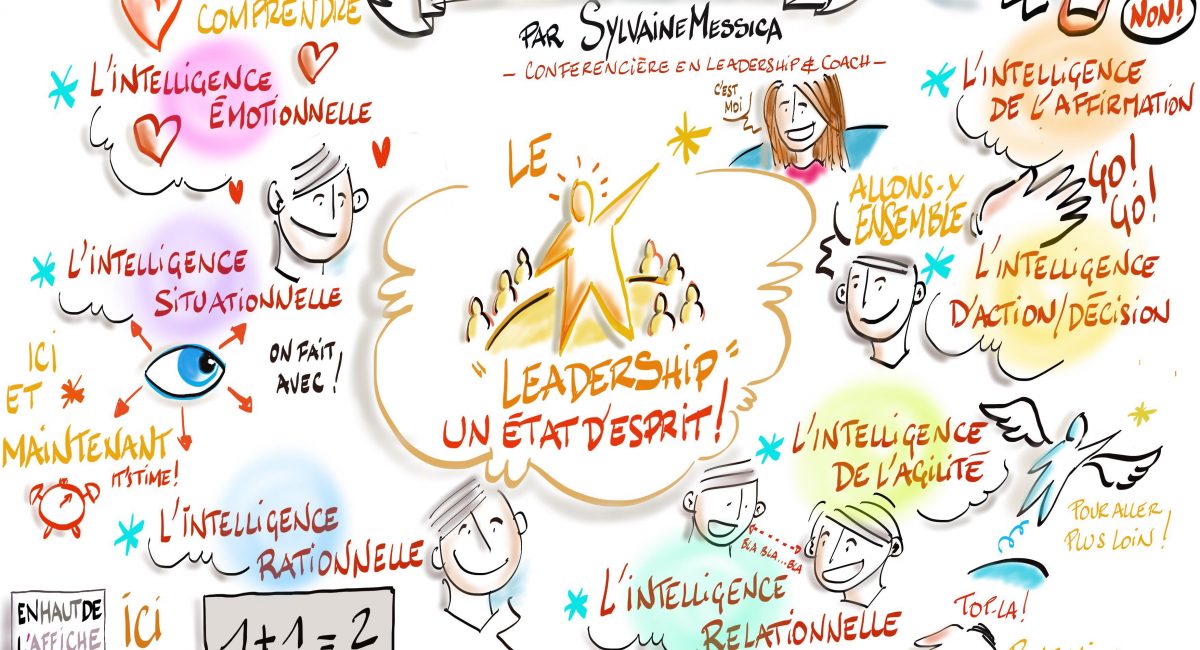 There is not only one type of intelligence. For a leader, here are seven particularly useful ones, defined by Sylvaine Messica, expert coach and leadership speaker.

Emotional intelligence has long been distinguished from rational intelligence. But many other forms can also be defined. Which ones are really useful for running a company and managing a team? According to Sylvaine Messica, coach and leadership speaker, there are seven that together make the ideal leader. One thing is for sure, a rational gifted person, but bad at using his emotions and creating relationships will have reduced leadership capacities.

It is the ability to use emotions in communication, to express feelings and to be spontaneous in all circumstances. For a leader, transmitting positive waves and being able to communicate, even in times of high tension, are among the key qualities. It is also sensitivity (and empathy) that allows us to read the emotions of others.” Capacities that will help the manager identify individual issues within a team,” emphasizes Sylvaine Messica.

“For a startupper, it’s intelligence number one,” says the coach. It is the ability to bounce back and innovate in an immediate situation. Transform a constraint or obstacle into an opportunity for realization. This form of intelligence is based on spontaneity, creativity and letting go. To develop it, one must constantly challenge oneself and try to get out of one’s comfort zone. But this overflowing creativity can disturb the most rational interlocutors.

“Pragmatists have them. This allows them to make well-thought-out decisions without reference to relationship or emotion,” says Sylvaine Messica. Essential to define a global strategy for example. But not enough to effectively manage his troops. The leader is not leading a team of obedient robots. Need for recognition and empathy will be essential.

It helps to create and maintain long-term relationships. Build partnerships, convince an investor, attract talent…. in all these circumstances, this form of intelligence will be crucial. Also useful in public speaking to convince an audience. The manager who is equipped with it will have more facility to weld a team for example. But, cultivated to excess, it can turn into compassion, often counterproductive in management.

It is the ability to set in motion and quickly change posture, environment.” Since we’re talking about motor skills, we can talk about change motor skills, agility,” says Sylvaine Messica. The leader will need it to implement change in his organization. In digital transformation, success rests on the human. This intelligence makes it easier to put a team into action.

It is the capacity to take height, to have a global vision to finally focus on the essential. The one who knows how to take advantage of it avoids wasting time on secondary subjects. Capacities that prove to be crucial when launching a start-up. At this stage, the creators of innovative companies must agree not to master everything. Without confusing speed with haste.

7 / Intelligence of the affirmation

It is the strength to be able to say no to stay in line with one’s values even if the pressure is strong to cross the yellow line. For example when there is an attempt at corruption. It also includes the ability to express criticism in a positive way. This form of intelligence relies heavily on courage. Without falling into a systematic rebellious attitude, she avoids being subjected to delicate situations, the door open to a total lack of leadership.