Design Thinking is the term used to designate all the methods and tools that help, faced with a problem or an innovation project, to apply the same approach as that which a designer would have. It is an approach to innovation and its management which aims to be a synthesis between analytical thinking and intuitive thinking. It relies heavily on a co-creativity process involving feedback from the end user. These methods were developed in the 1980s by Rolf Faste based on the work of Robert McKim.

Design thinking tries to get engineers and marketing professionals to work together with creatives. It is therefore a question of combining as much as possible analytical skills loaned to some with intuitive skills with which the others would be provided.

The stages of a design thinking process are:

It is still a little conceptual, concretely the work in design thinking mode is organized around three logics: 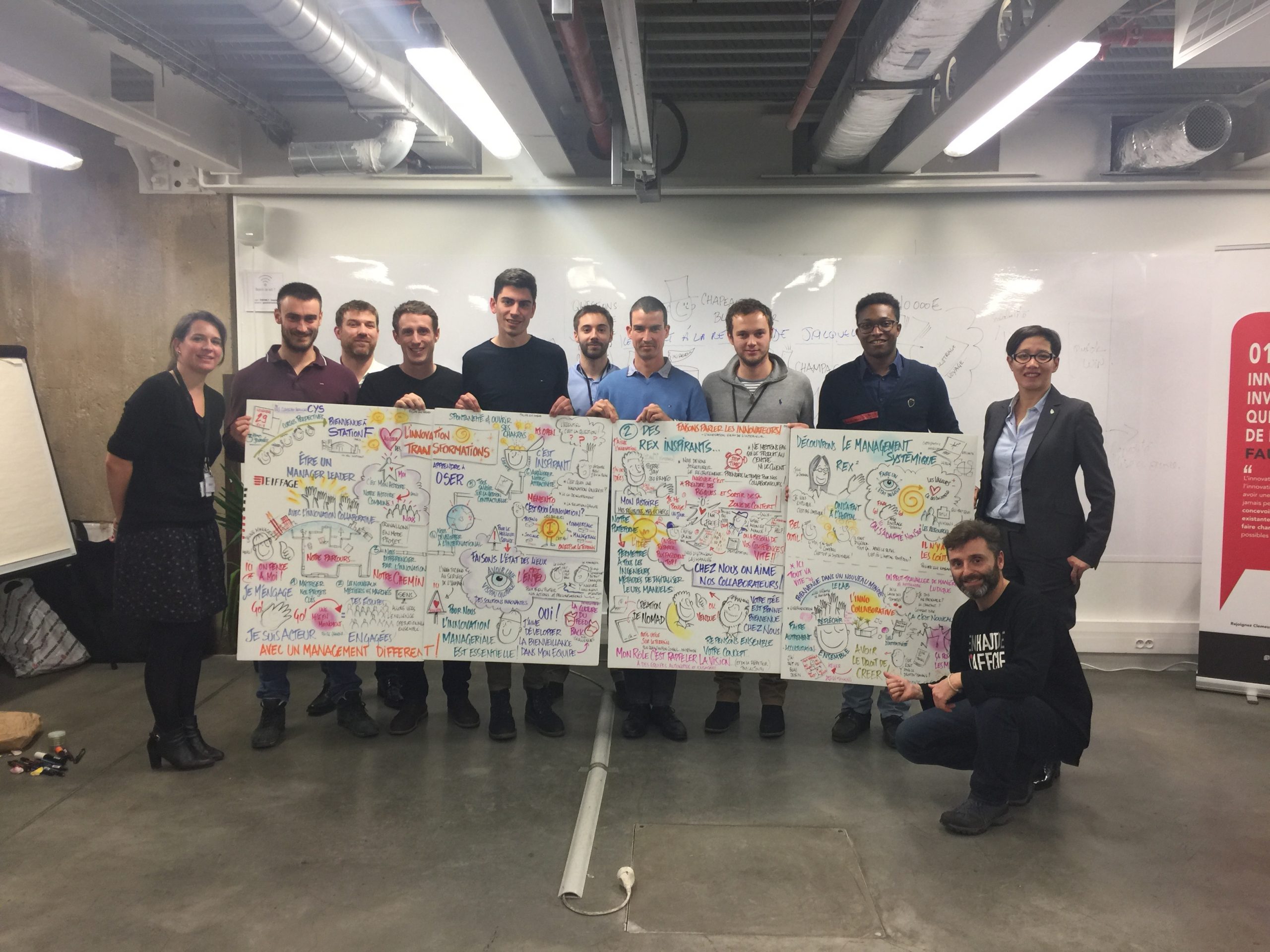 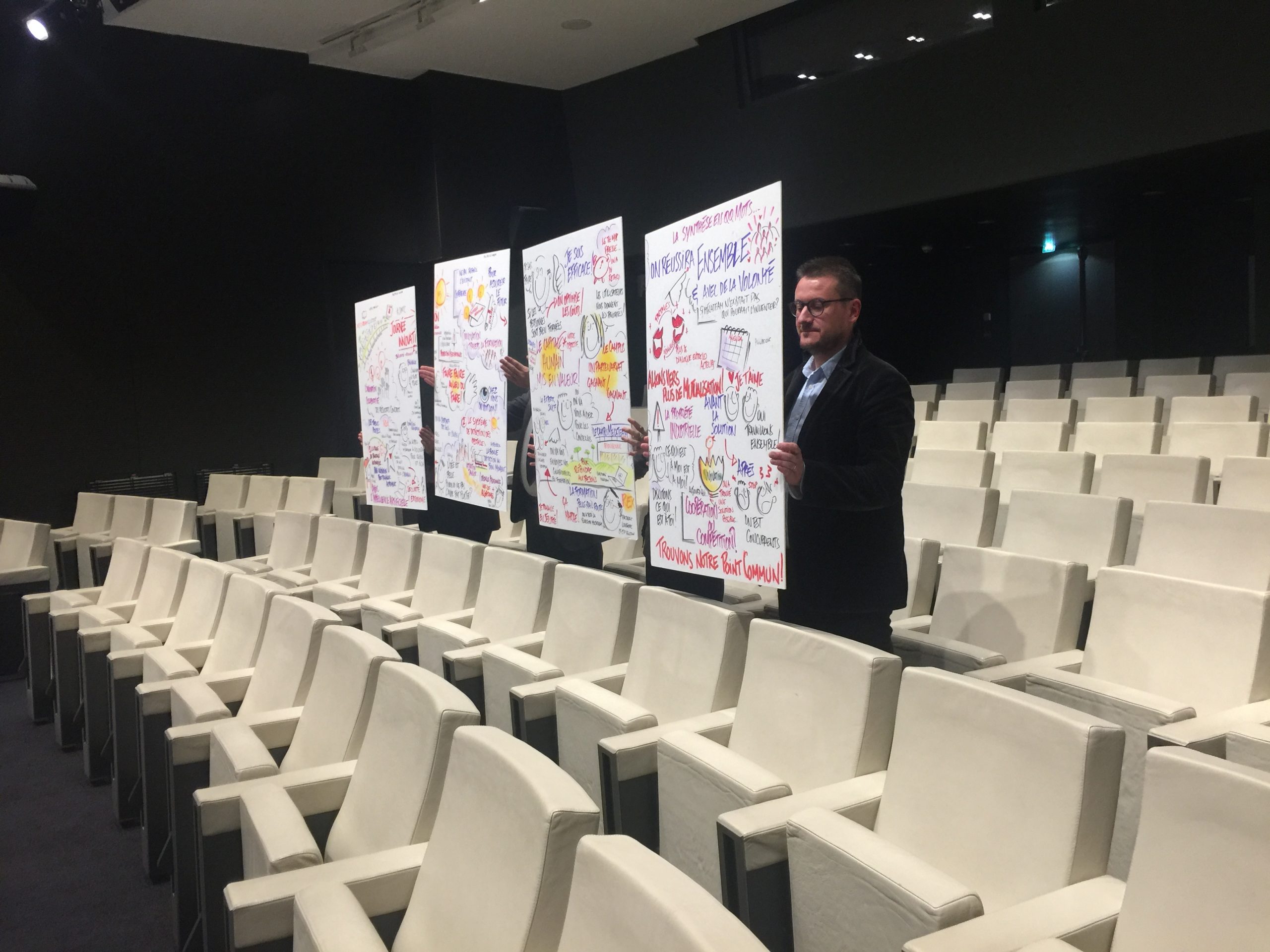 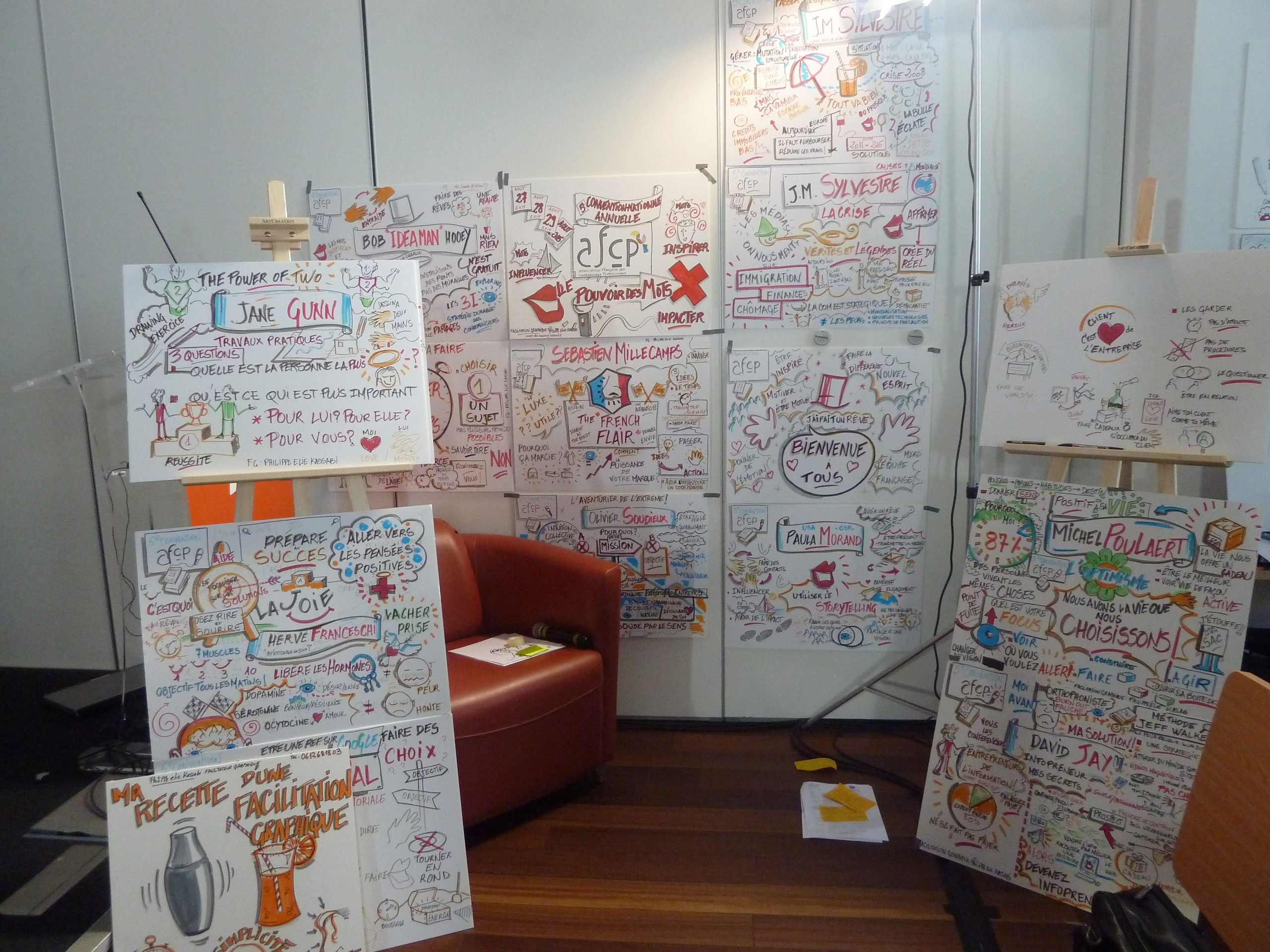 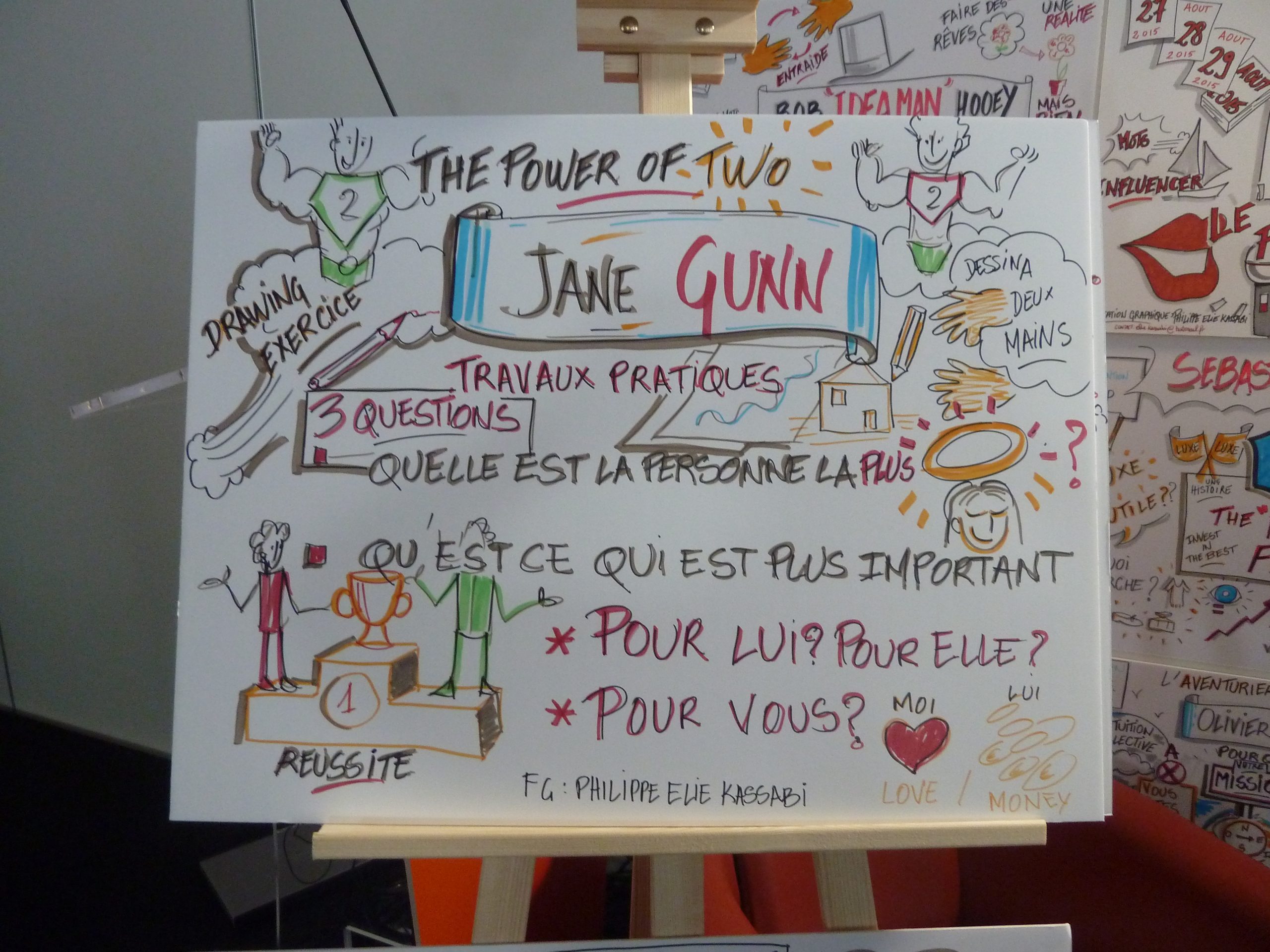 Professional speaker and member of AFCP