In following the traditional model of strategy development, a company seeks to craft the best possible plan so that it can be handed off for a predetermined course of execution involving a predictable set of events and a specific final goal. This scripted approach resembles traditional theater: The actors speak the same lines and the action comes to the same satisfying conclusion, night after night. The model works well when business is going through a relatively stable period.

The current situation, however, is not stable: Companies are still trying to navigate the technological tsunami created by the Internet. Under the circumstances, it makes much more sense for companies to follow an improvisational model — that is, to throw out the script, bring in the audience and trust the actors to innovate on the spot.

The metaphor of improvisational theater helps executives think about the way in which an entire organization can become an arena for staging experiments that can transform a company’s overarching strategy. Harvard Business School professor Rosabeth Moss Kanter lays out the six elements of strategic improvisation and illustrates how companies have made use of each one to get the most out of new technologies. Senior managers who understand these elements can create an atmosphere in which improvisational theater thrives; change then becomes an organic process rather than a painful reaction to circumstances beyond the company’s control.

Although this approach does not advocate a big plunge into something totally new, it is anything but conservative. Companies that engage in continual improvisation through innovative projects of all sizes and shapes are much better equipped to explore highly threatening disruptive technologies and embrace quite radical changes.

Rosabeth Moss Kanter is the Ernest L. Arbuckle Professor of Business Administration at Harvard Business School. She is the author, most recently, of “Evolve! Succeeding in the Digital Culture of Tomorrow,” from which this article is adapted. 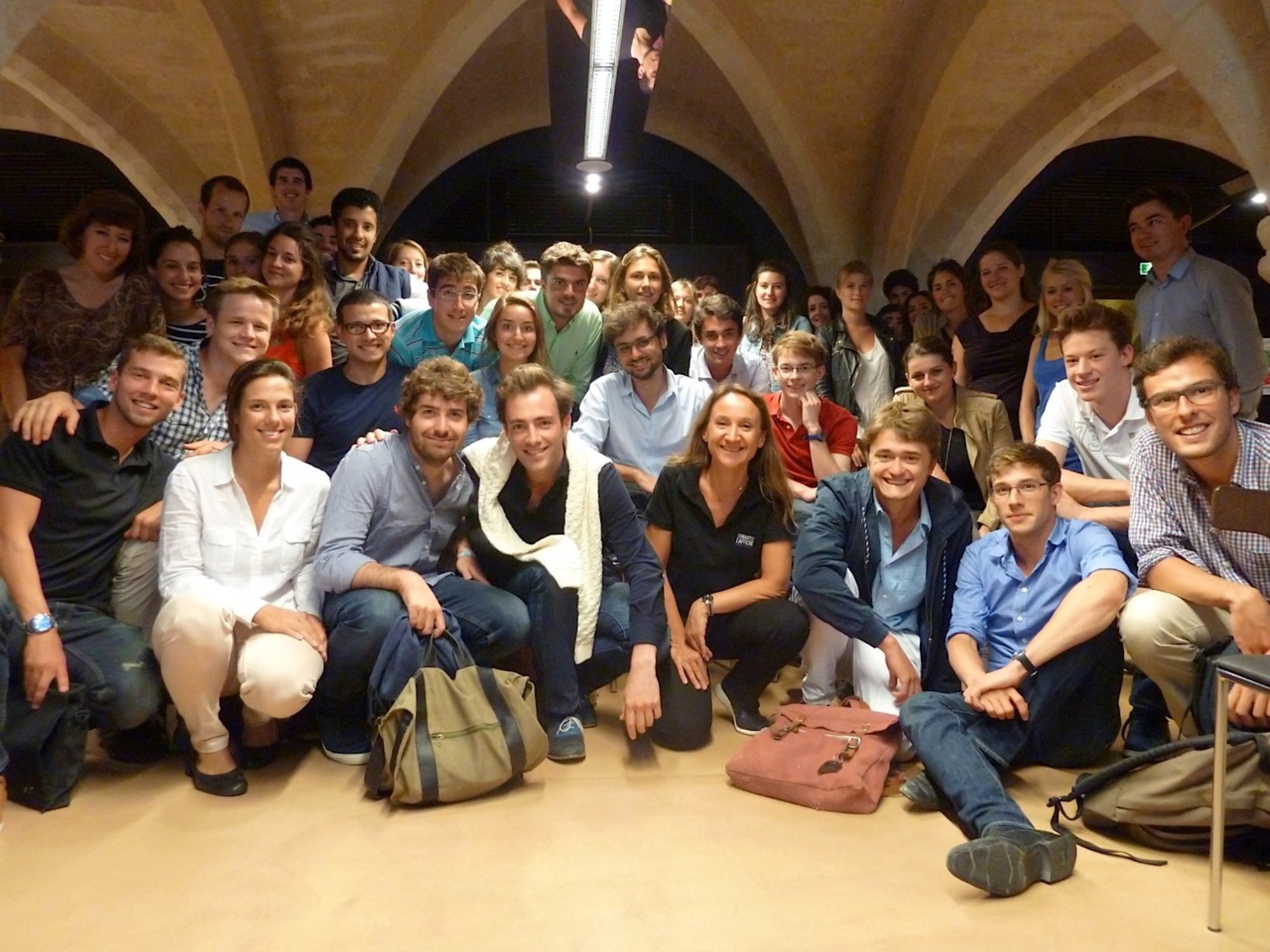 Digital transformation requires commercial excellence In a purchasing decision, what makes the difference, at equivalent... 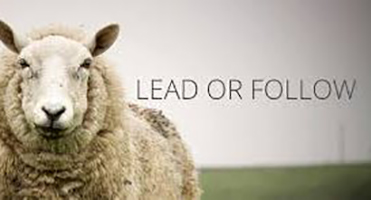 Do you develop the art of leadership or followership ? A little humour to highlight... 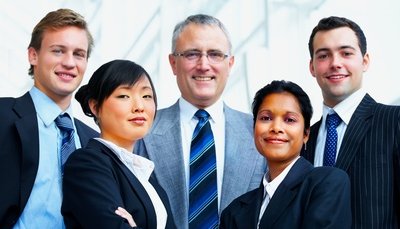 The leader has every interest in using the levers of spontaneity. And here is the...