Do you have to be mean to have power? 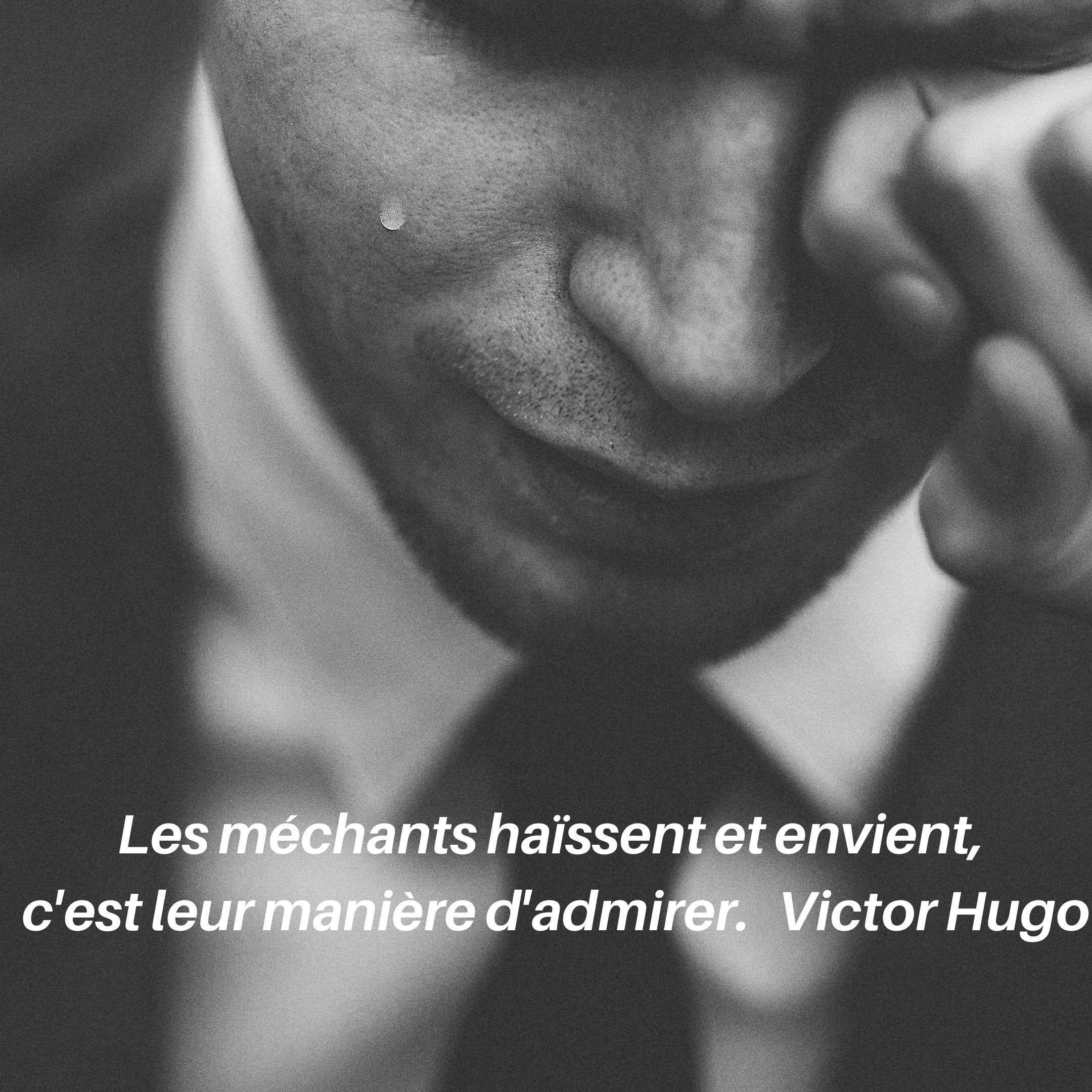 At a time when the word benevolence is in everyone's ears, mouths and corporate events (even remotely), can we say to ourselves that the good guys are gaining power?

Do you ever think that in order to be powerful, you have to be wicked, finally in selfish decryption, liar, hypocrite and opportunist? Or to abandon the idea of power because these universes are too "wicked"?

The dichotomy between good guys and bad guys amuses me because it is always present in collective beliefs: tales, novels, films and the media… The budding heroes that we are need these fights for justice!

We laughed at those American sitcom actors who got stuck by low-level paparazzi with sextape and threats to spread it on the web, and the process has indeed arrived at home and indeed one of our politicians has been a victim, and when we are in error, it is known! The handling is even more striking, because visible! If that made it possible to have a society with more humanistic human values! Well it is not won!

To understand that wickedness is often a lack of courage, of confidence, a breach of trust, an abuse of power, self-centeredness, a lack of values, read or watch documentaries about notorious villains, dictators, predators, con artists, thieves, manipulative gurus, dominators ... Eventually, they all have a very deep narcissistic wound, so let's try not to fall into their clutches or into them ourselves!

"Criticism is easy, art is difficult". On the internet, it's like an apparent mockery that we would make behind the back of the author of a post or a simple comment, except that there it remains ...

The person lacks benevolence, he attacks. Did she have the courage to do something objectionable, in general the answer is no!

On the other hand, criticism has virtues, if it is well formulated, it can bring about change or awareness. Politicians are very sensitive to this but no need to insult them to make them react!

Wickedness often begins with a criticism:

Stupid and mean ! Anyone who criticizes feels upset and just like a child in the nursery can bite, he does!

Why is he doing it this way? Just like the child who bites, he does not have the words nor the justification, it is an animal reaction!

Young people are confronted with this within their own school, which can lead to serious bullying, combined with insult on the networks and harassment at school. Thought for the family of little Maëlle who did not resist the threat, a tragedy that shocked France a year ago.

What are your emotional reactions to criticism?

The 3 safe behaviors in situations of tension or when your values are heckled:

In the car, angry people curse, through the window, nobody hears and it lets off steam. So the nastiness on the networks, it's the same, except that it hurts and that it will begin to be punished by the law!

Already when I see that an artist that I adore has unlikes on Youtube, I say to myself but "why do they need to say that they don't like", when they go to the store, do they stick labels " I like "" I do not like On the products for sale? Do they do it on neighbors' doors? Perhaps one day, he will have a quota of likes in the village to be able to stay there or in a company, this principle has already started in China with the most popular model worker!

Finally, we are in the era of "I like" "I don't like", everyone has their say, everyone has an opinion on everything. These positive opinions are thrown there on the canvas and it is the judge of any project, damned, where are we reduced?

What does a troll look like, in mythology, he is rather nice like Willow but on the net, how old is he? Not only is his nastiness gratuitous, but often he does not know how to write in French!

But where is happiness, where is it, where is it? Said a French philosopher of pop music ... Well the comparison is the basis of the lack of happiness, jealousy, ill-being and perhaps a certain wickedness!

Manipulation is the action of others acting for their own ends and asking you to do something to which you do not consent. The abuse of power is linked because domination is the basis of manipulation.

The manipulation, the real one, the most serious, cannot be seen, it is analyzed months or years later. Don't confuse it with the seduction or influence of someone trying to convince you.

Today we are in a selfish era, but there are very great selfish people!

Their behavior: no empathy, none, their interest before their family, egocentric, egocentric, they are stingy or generous for the image!

Wickedness # 3: The fear of losing control

The "bad" person is in control, likes control and under stress, can turn into a dry and brittle person. If you are in a high stakes situation, pure stress will be increased tenfold and your vulnerability will be altered.

In short, the bad guy has bad behavior but ultimately, would he lack the confidence to use more benevolence and kindness? Clearly yes!

But in a time of crisis, do the bad guys have so much power?

The more we advance, the less popular it is to be stern and harsh in collective beliefs.

Children know how to talk, but gang phenomena with a leader, which if toxic, leads to harassment and nastiness, conflicts and fights. In business, if the atmosphere is not healthy, it can be the same.

In adults, there are limiting beliefs that prevent speaking and create ineffective communication, especially in high-stakes situations such as a job interview, an assessment, a competition, a negotiation, a difficult situation or a conflict. .

Assertiveness is the art of communicating in a difficult situation, of asserting oneself, of saying things, of saying no… It is not given to everyone, because the behavioral posture is strong and empathetic at the same time, it can be learned and especially trained, it is one of my most requested and most transversal training courses for the larger world in business, managers and non-managers alike.

An unformulated or poorly spoken word can therefore lead to voluntary or unintentional “wickedness”.

Some postures to avoid damaging yourself in the face of wickedness: 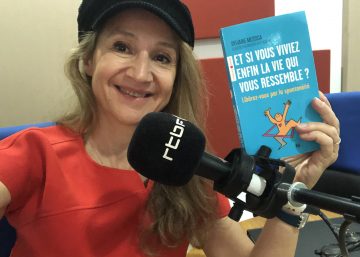 I have just experienced a suspended, unexpected, spontaneous, decompartmentalized moment, full of empathy and humanity! ... 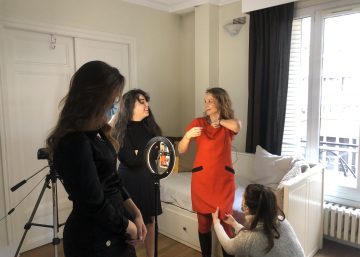 I pull on the cord, on the telephone wire, as if to hold back ...

An upstream commercial career, she has been a professional negotiator and specialist in persuasion and influence since 1990 ...